"In a racist society, it is not enough to be non-racist, we must be antiracist." - Angela Davis

Anti-Racism is not a new concept, but for many this is work we are doing for the first time. Explore these links, resources, and books to find materials that can help you do the work of understanding and being anti-racist.

To find more books like these, try searching terms like "anti-racism", "racism", and "race" in the catalog. Start by just using one search term a time. You can refine your results using the selection on the left-hand side of your screen.

"IBRAM X. KENDI is one of America’s foremost historians and leading antiracist voices. He is a National Book Award-winning and #1 New York Times bestselling author. Kendi is the Andrew W. Mellon Professor in the Humanities and the Founding Director of the Boston University Center for Antiracist Research. Kendi is a contributor writer at The Atlantic and a CBS News correspondent. He is also the 2020-2021 Frances B. Cashin Fellow at the Radcliffe Institute for the Advanced Study at Harvard University. In 2020, Time magazine named him one of the 100 most influential people in the world." - Author's website 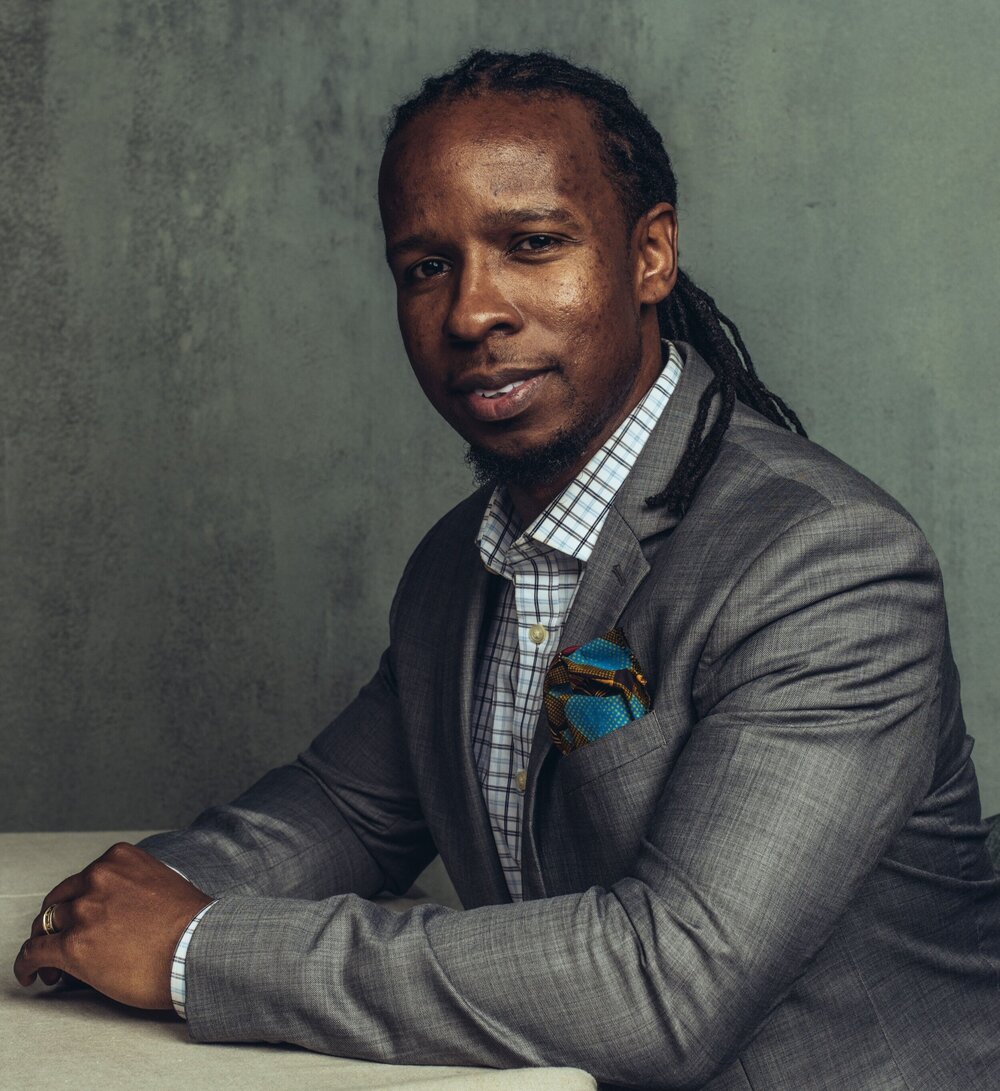 What is activism? Can kids be activists? We've got hundreds of books about famous activists and how to be an activist, yourself. See the full list here, and check out some of our favorites for young readers below:

To find more books for young readers about the immigrant experience in the United States, search our catalog using the term "immigration," then refine the search by selecting "children's materials" on the left-hand side. You can continue to refine for more specific results. We've gotten you started with this link.