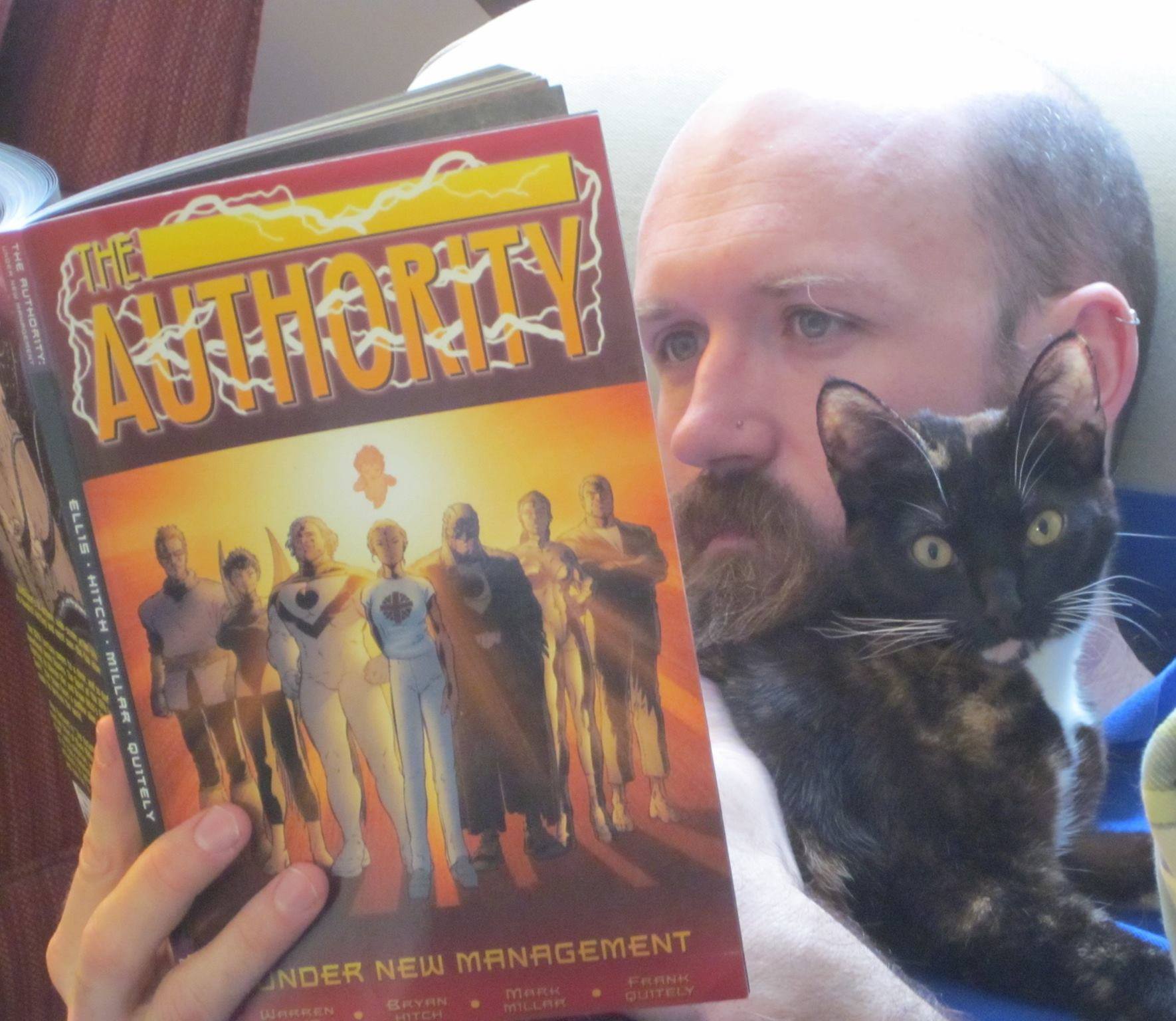 Librarian Mark is all about graphic novels. Here are four very different types of graphic novels that are each exceptional in their own way. 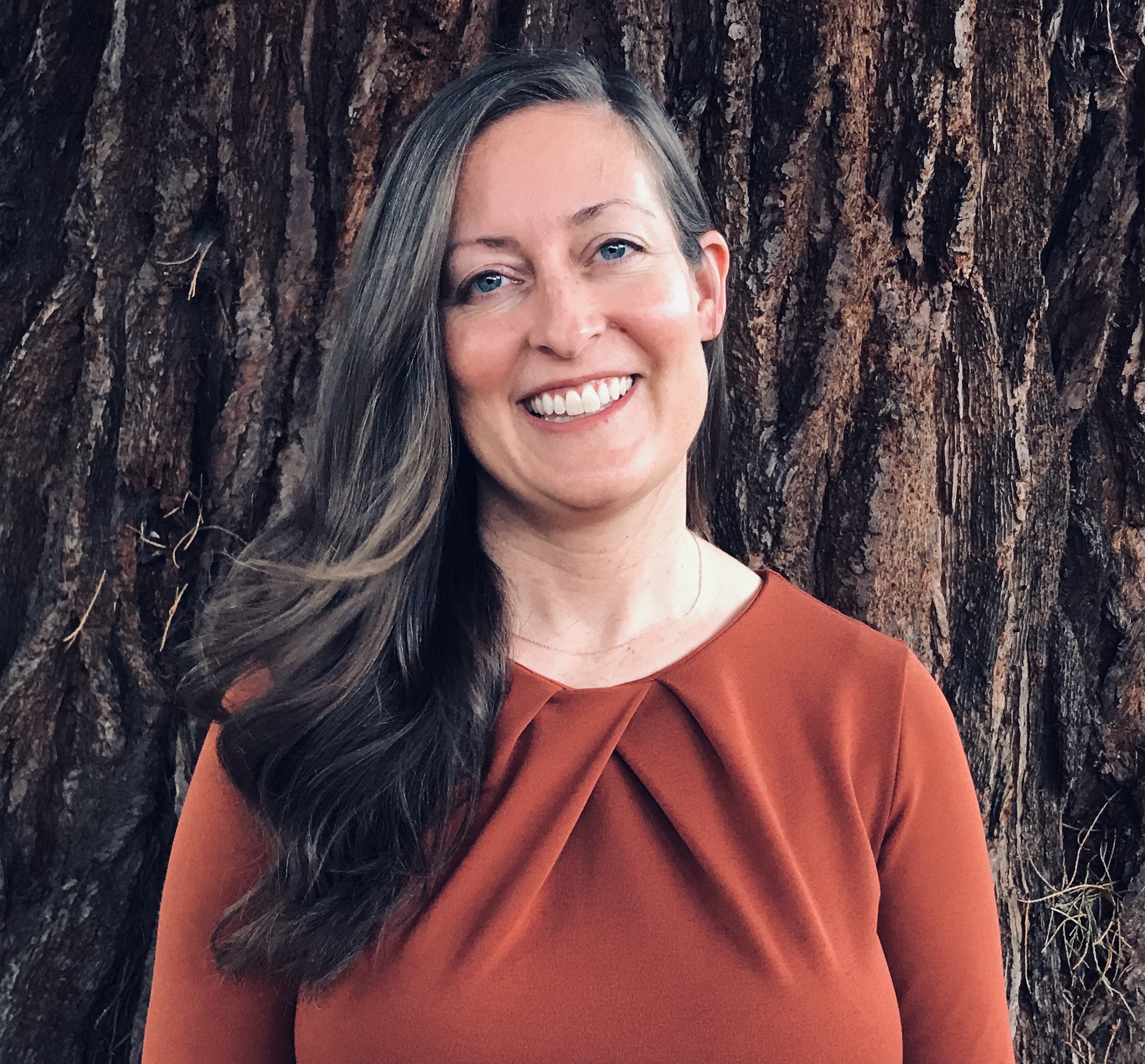 Carrie orders adult fiction, mystery, fantasy, science fiction -- all types of novels and shorts stories for the library. She is always on the lookout for books that entertain, enlighten, build empathy, and introduce us to cultures beyond our own. Here are some great titles in our collection that do just that! 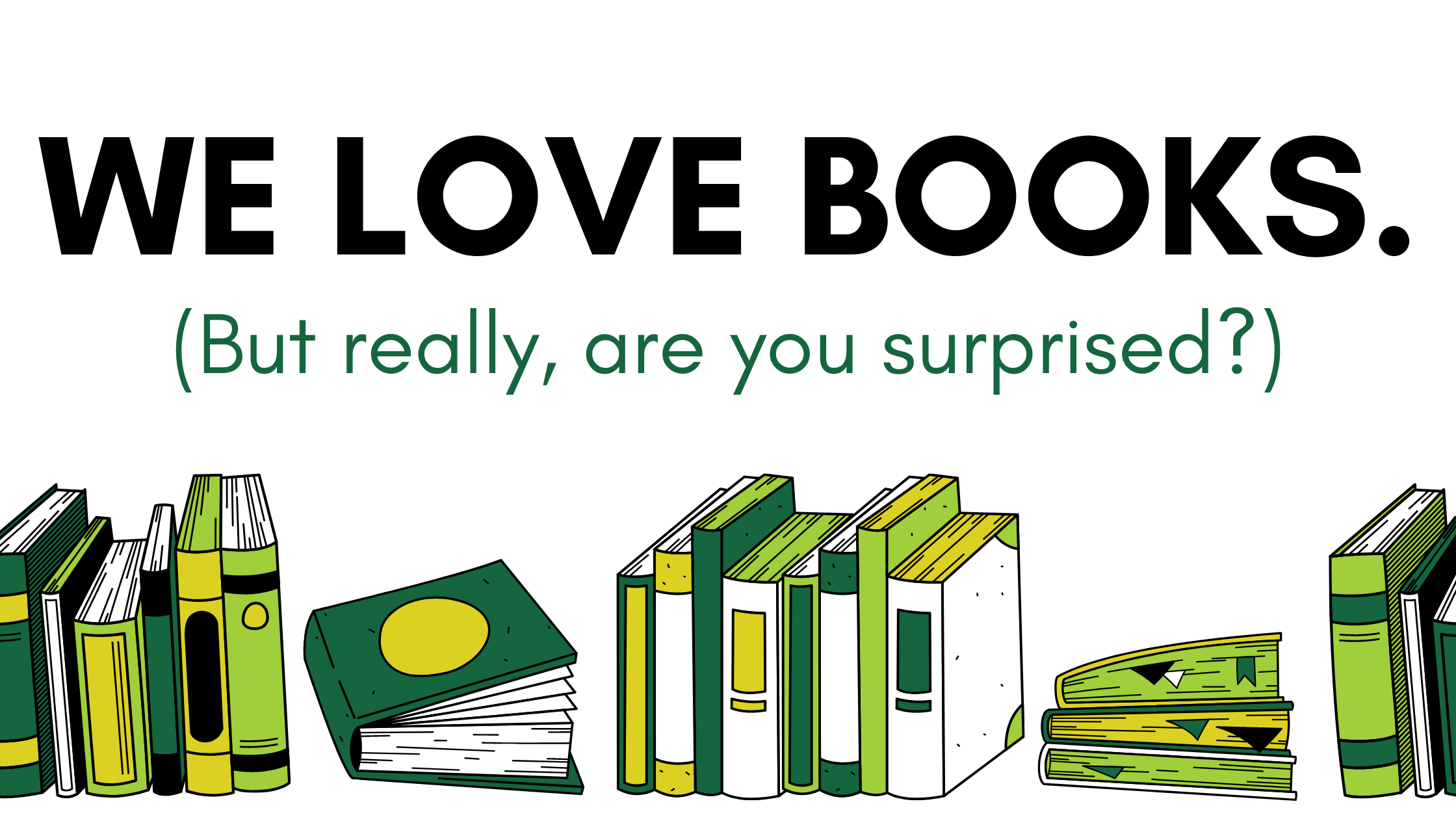 We love books! (But really, were you surprised?) 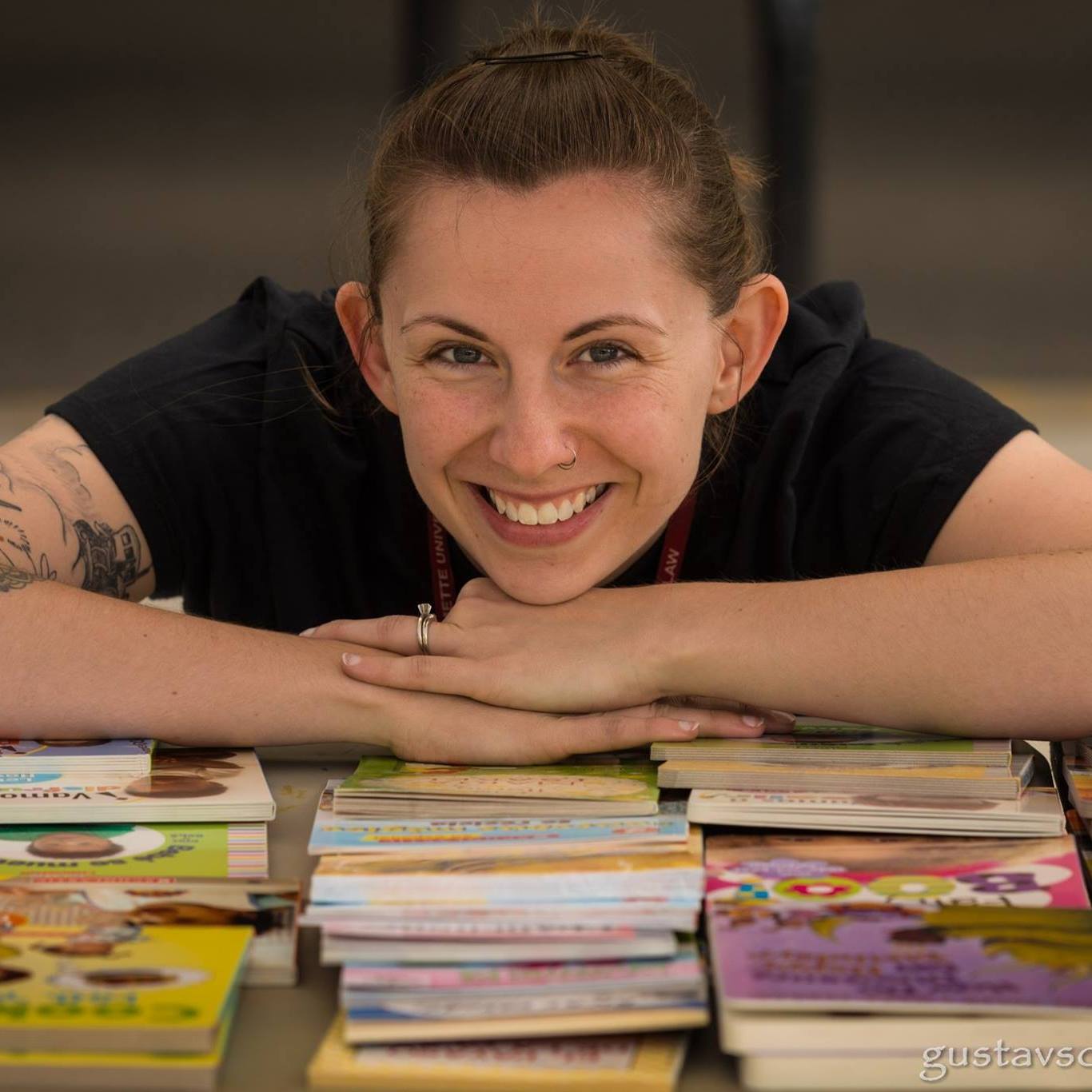 While Librarian Taylor reads all sorts of books, right now she's reading loads of middle grade (upper elementary and middle school) fiction. These are a few of her favorites from 2020, so far. 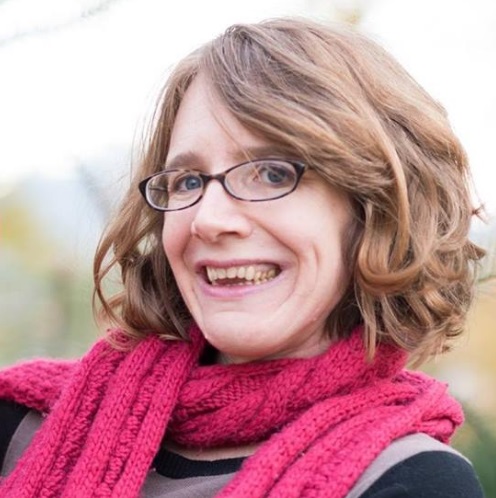 Kristen has ordered for many different sections of the library and currently is the Spanish language collector. In her personal life, she reads a wide range of books. Here are some of her favorites. She is also a fan of audiobooks. 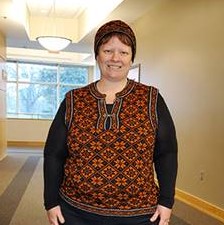 Librarian Cara orders the Young Adult books for the collection.  She loves science fiction, but also reads a fair amount of mystery, romance, nonfiction, high altitude mountain climbing books . . . she'll give anything a chance.  Here's a selection of books she has enjoyed and thinks you might, too.